API stands for Application Programming Interface. According to Wikipedia.org, "...Application Programming Interface (API) is a set of subroutine definitions, protocols, and tools for building application software. In general terms, it is a set of clearly defined methods of communication between various software components. A good API makes it easier to develop a computer program by providing all the building blocks, which are then put together by the programmer..." (https://en.wikipedia.org/wiki/Application_programming_interface)

SOAP (Simple Object Access Protocol) is a messaging protocol that allows programs that run on disparate operating systems (such as Windows and Linux) to communicate using Hypertext Transfer Protocol (HTTP) and its Extensible Markup Language (XML). SOAP was one of the first APIs used online with HTTP and XML.

REST API is still a major player but requires one to define many routes for a query. Often times many endpoints need to be called in order to acquire the proper information.

An architectural style called REST (Representational State Transfer) advocates that web applications should use HTTP as it was originally envisioned. Lookups should use GET requests. PUT, POST, and DELETE requests should be used for creation, mutation, and deletion.

REST proponents tend to favor URLs, such as

but the REST architecture does not require these “pretty URLs”.

GraphQL is a query language for APIs and a runtime for fulfilling those queries with your existing data. GraphQL provides a complete and understandable description of the data in your API, gives clients the power to ask for exactly what they need and nothing more, makes it easier to evolve APIs over time, and enables powerful developer tools. 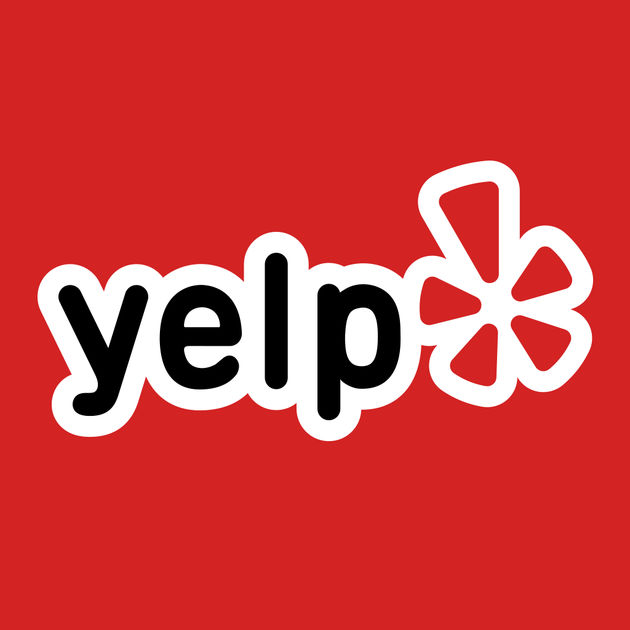 GraphiQL is an in-browser tool for writing, validating, and testing GraphQL queries.

Type queries into this side of the screen, and you will see intelligent typeaheads aware of the current GraphQL type schema and live syntax and validation errors highlighted within the text.

Using the Yelp GraphQL queries can be tricky, but here are some helpful tips.

Search by category "food" near a specified latitude and longitude

This searches by latitude and longitude for a particular category of a business. It provides a great deal of other information from Yelp.

We would love to hear from you.